This page originated at apush.omeka.net/2021. ≈ Intrigued by an Economist article showing that, in his inaugural address, President Biden emphasized unity more than any other president, this year’s AP students looked for evidence of particular sentiments within numerous historical speeches. Their research was based on the idea that speech could be quantitatively analyzed by comparing spoken words to a specific library of sentiment vocabulary terms. Before pursuing individual analyses based on individual interests, the class worked collaboratively on measuring religious sentiment within inaugural addresses.

The initial investigation into inauguration speeches began by first creating a list of terms that the class felt could represent religious sentiments. We used sites like americaspublicbible.org and online vocabulary sites to create an 80-word library of religious terms. Our class then proceeded to compare the similarity of each inaugural address with the religious word bank. We did this by entering both the individual inaugurals and the religious word bank into the “samediff” program on dataBasic.io, which calculated the similarity. We then transferred the data into a spreadsheet where we could organize the findings into a visualized graph. Our goal was to find any possible correlation or pattern of religious sentiment with the surrounding events of the inaugural. As it turned out, the results did not follow any discernible trends. Yet there were staunch outliers or unexpected results. The most jarring of these results was how religiosity within inauguration speeches decreased during the period of the Second Great Awakening (1790-1840), a period of increased religious sentiment in the United States. A similar scenario played out in the 1980s, a time when the Religious Right had established itself. The level of religious sentiment in inaugural addresses during this time was merely average, and did not line up with what was expected. Although the Religious Right seems to have played a key role in Reagan’s elections, the religiosity in his inaugural addresses was lower than it was during Nixon’s and Ford’s presidencies. — This section written by Jacob, Cole, and Maddox; graph by Sophie and Molly

Once we had our data concerning religious sentiment, we decided to compare it with a general sentiment analysis in hopes of deriving more sophisticated conclusions. This was possible after finding a free sentiment analysis tool created by Dr. Daniel Soper, a data scientist. Soper’s application, which scans text and assigns certain words or phrases a numerical sentiment value, can be used to determine the overall sentiment of a document. After finding the values for all the inaugural addresses, we overlaid them onto the existing graph of religious sentiment. While no discernible trends were discovered on the religion original graph, the comparison with the sentiment analysis shed some light on the data. From our final combined graph, we discovered that a decline in religious sentiment was matched with a decline in overall sentiment. Could religiosity be linked to positive sentiment? Did positively-speaking presidents tend to be more religious? A more in-depth analysis of the text (likely by reading through it ourselves) would be necessary to answer these questions. However, in the most general sense, in most time periods it seems to be that the two are directly related. This is perhaps most clearly seen during the Great Depression, which had the lowest sentiment, and after the Civil War, which had one of the highest sentiments. These findings served to further our comprehension of U.S. history. — This section written by Jackson

Expansion Sentiment in State of the Union Addresses — Fueled by an interest in the Census Bureau’s announced “closing of the frontier” in 1890, we decided to investigate the extent to which the declaration affected expansion. We used annual State of the Union addresses for our text analysis. For data points, we used the SameDiff website which compares two documents and provides a numerical score of their similarity. Each State of the Union was measured against a word bank of expansionist terms that we built using the Manual of American History, Diplomacy, and Government by Hart. In building the word bank, we placed the entirety of Hart’s Manual into a free Text Analyzer, which displayed all of the most frequently used words. Ultimately, our word bank was run against each State of the Union address from 1880 to 1900 (the decades preceding and succeeding 1890) to provide a data point for each year. Here’s what we found: Sentiment for expansion shaped America’s role in the world shown across time periods according to our graph. The outcome of the graph shows American support and drive for expansion, presumably based on ongoing manifest destiny and the closing of the frontier. From the frontier’s “closing” in 1890, the build-up leading to the peak of expansionist sentiment lined up. It would seem that sentiment for the late 1890s was based around the Spanish-American War and US interest in expanding into the Philippines, Cuba, and Hawaii. Regarding the earlier spike in the 1880s, we feel the increase could be attributed to James G Blaine’s belief in involvement in Latin America. Blaine continually believed that America should establish friendly relations with Latin America. — by Maddox and Jackson

Analysis of Presidential War Messages — Following our investigation of the religious and overall sentiment of the inaugural addresses of the presidents, we found ourselves to be very curious about the similarity and overall sentiments of presidents’ messages of war, regarding major American wars in history (excluding the Civil War, due to lack of a decisive and specific speech or message of war by Lincoln). The goal was to find which messages of war would be most similar, and which would be most different. To accomplish this, we found messages regarding war given by the presidents to Congress prior to seven American wars (War of 1812, Mexican American War, Spanish-American War, World War I, World War II, Korean War, and the Vietnam War). We then put the text of those war messages into the “samediff” program on databasic.io, two at a time, and found the similarity rating of the two documents. We repeated this process until we had paired every war message with each others. Unsurprisingly, the most similar of the speeches were Harry S. Truman’s speech preceding the Korean War and Lyndon B. Johnson’s preceding Vietnam escalation. The similarity makes sense, in our view, as both wars were fought on the principles of containment. However, the most surprising was the similarity, or lack thereof, from FDR’s World War II message and Woodrow Wilson World War I message. We thought they would be similar since both were overseas conflicts that the U.S. had tried to stay neutral in. They were similar, but with differences in degrees. — by Jacob and Cole

Republicans vs. Democrats — Our intent was to compare the sentiment within State of the Union addresses between modern day Republicans and Democrats. We started by creating a spreadsheet with all of the 20th-century presidents following the Progressive Era, organizing them by political party. We chose this time period because beginning in the 1920s, with the Great Depression, party beliefs became more consistently ideological and different. We ran the first State of the Union address through Daniel Soper’s sentiment analyzer to determine the sentiment of the speeches. We found that while Republican presidents consistently maintained a similar sentiment throughout the century, the Democratic sentiment drastically changed. While it must be taken into account that the possibility of personalities and positive charisma of each President could impact the graph, it seems like Democratic sentiment shifted through different events such as economic recessions and expansion periods. Yet, exiting the 20th century and entering the 21st, the two parties appear to begin to maintain a constant negative sentiment. This was unexpected as domestic attacks, economic collapses, and new wars continued. — by Sophie and Molly 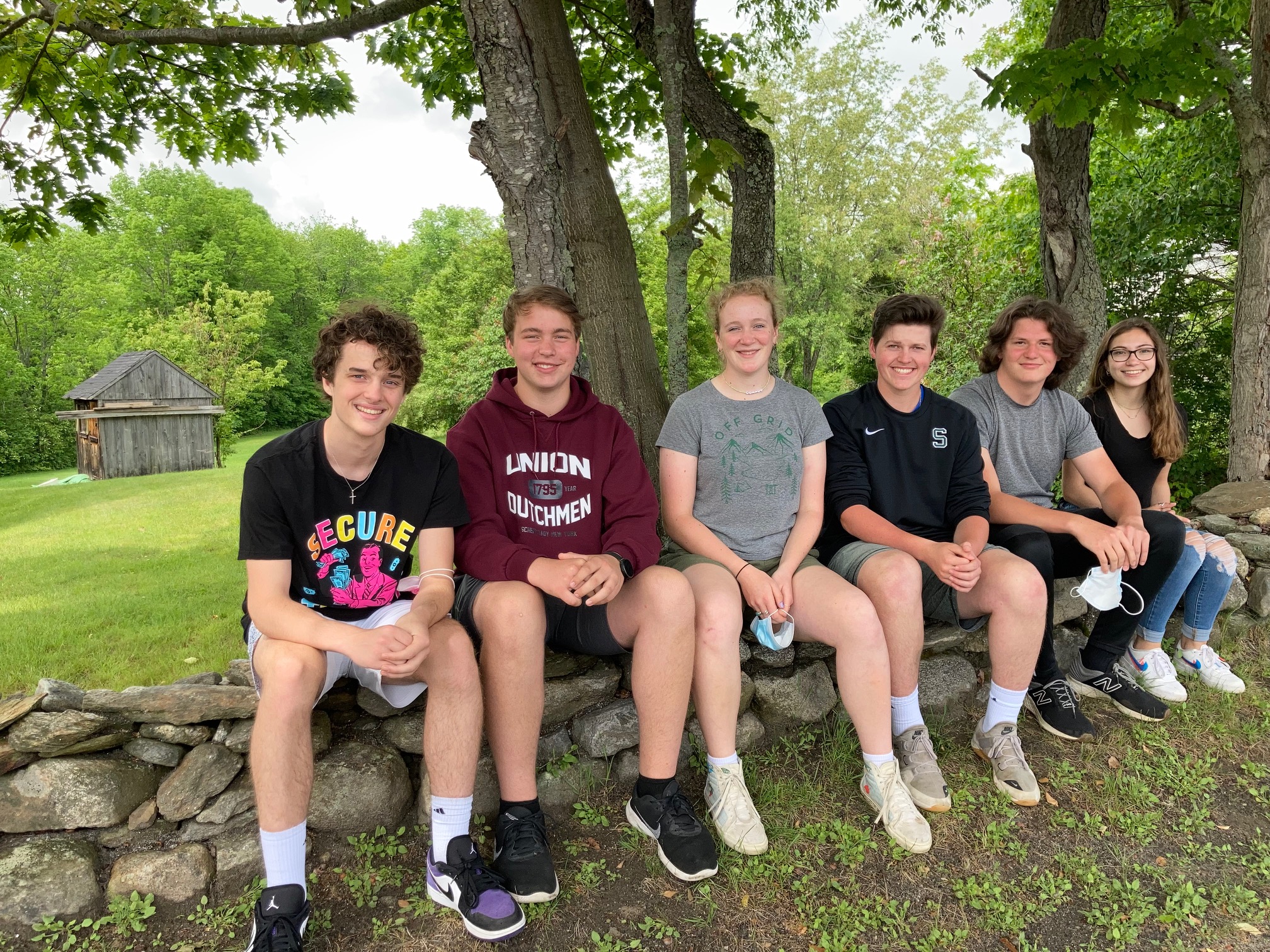